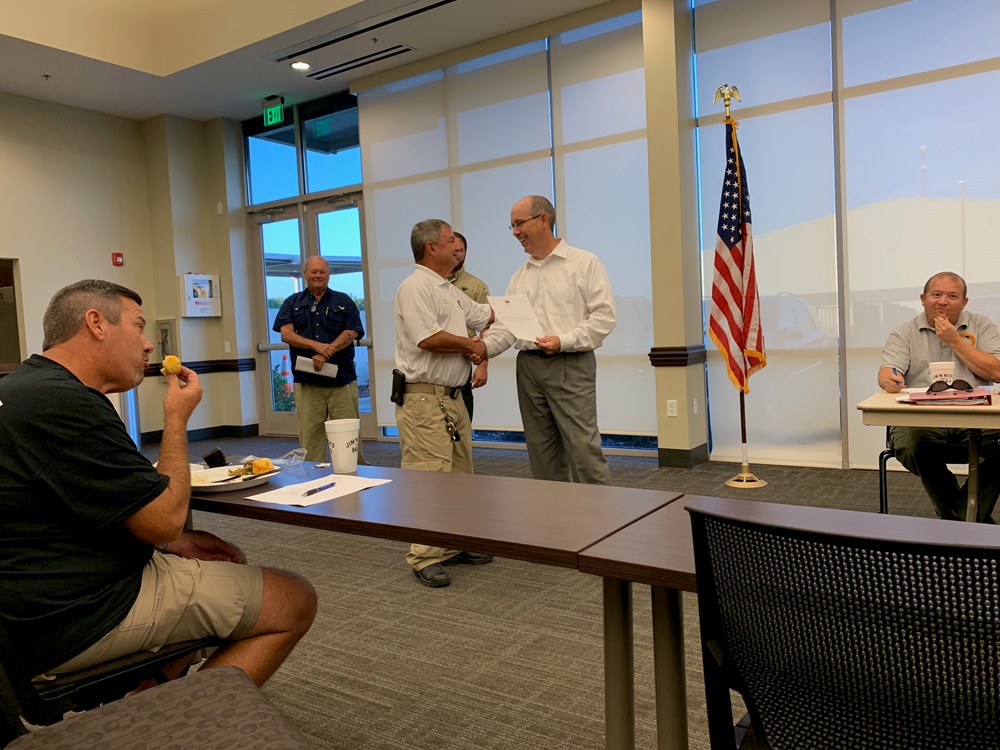 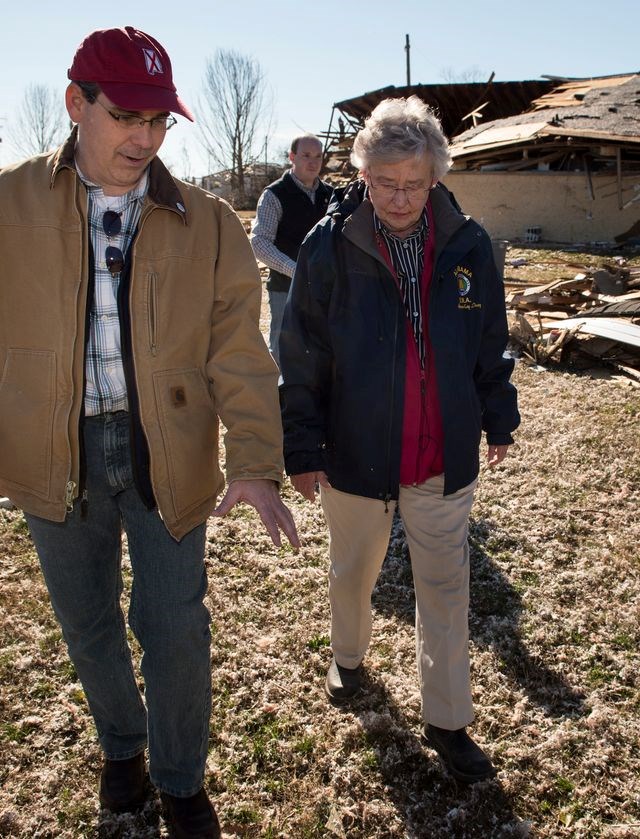 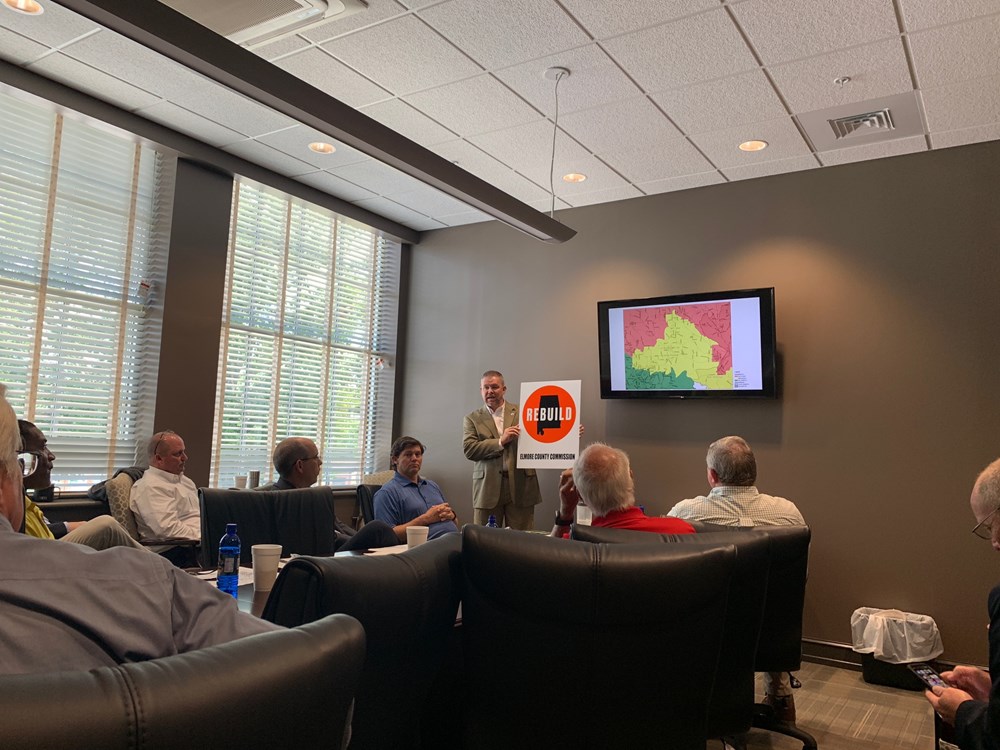 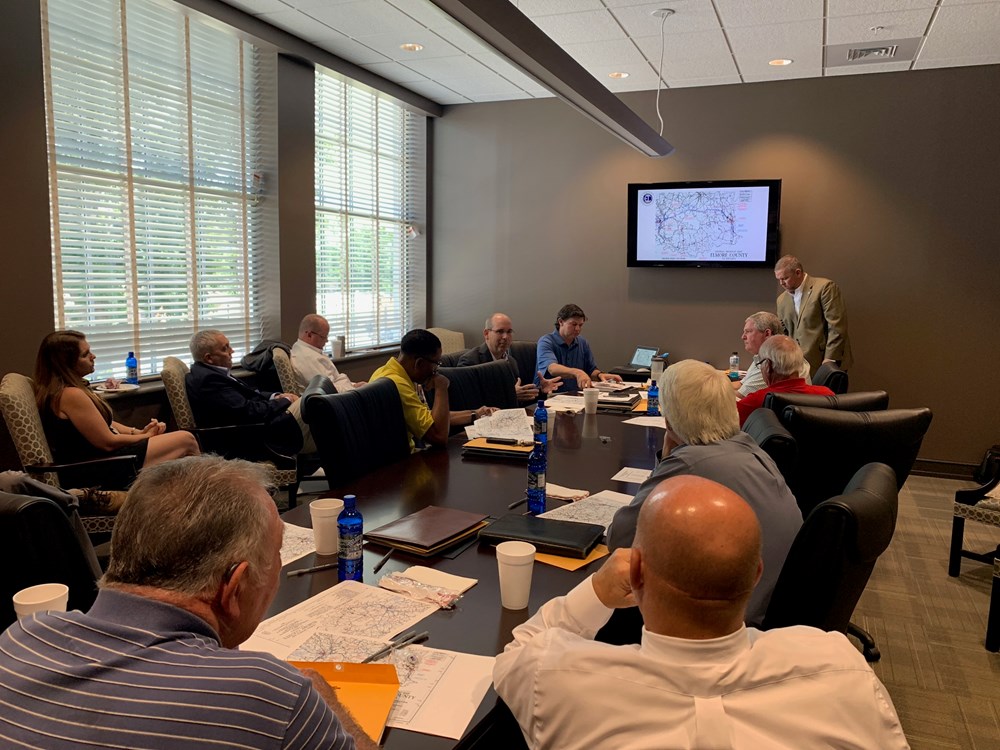 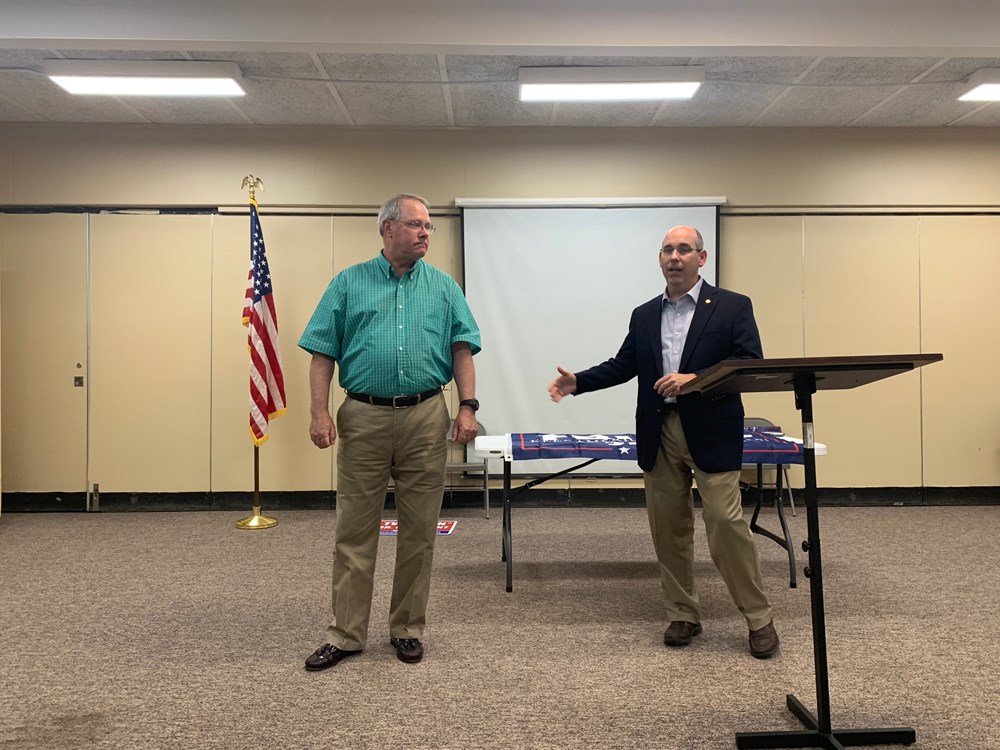 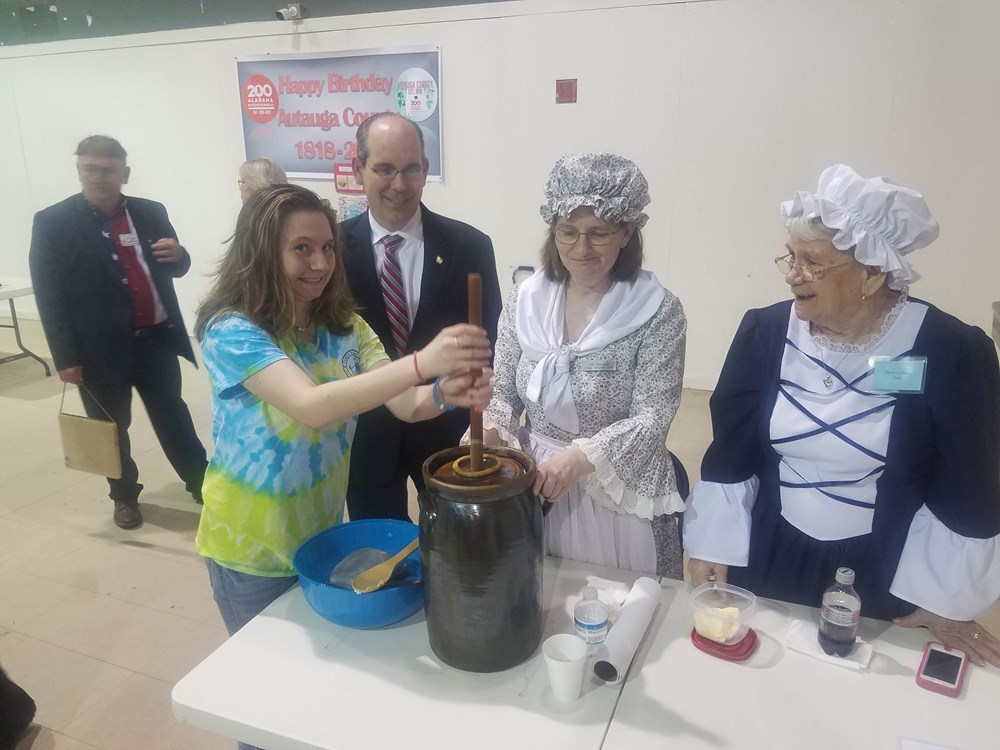 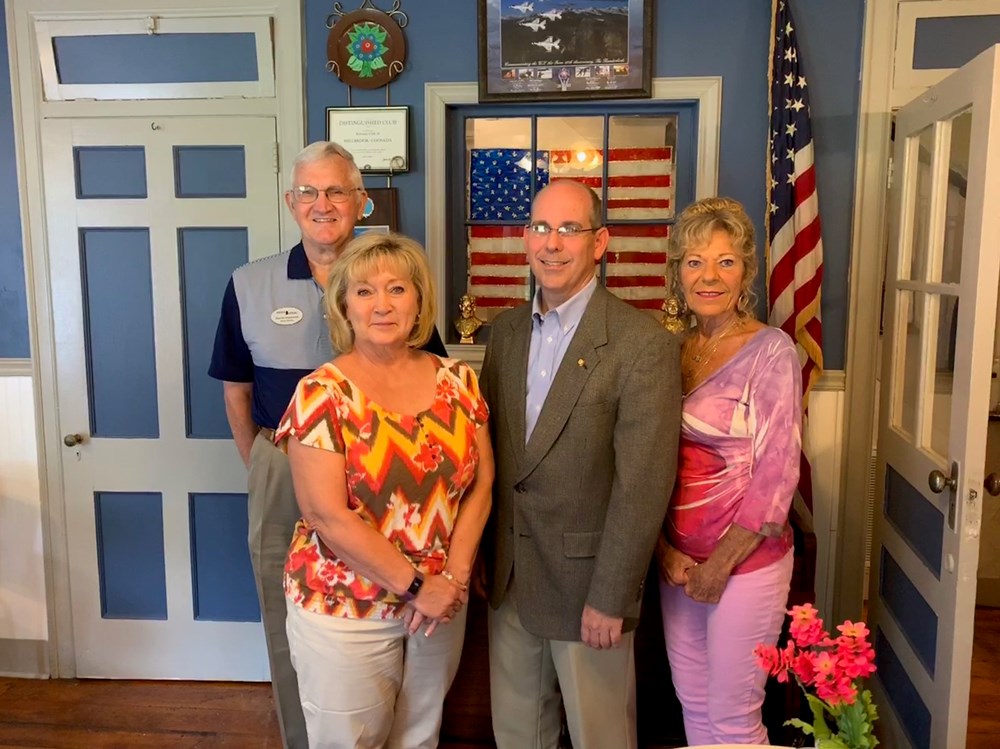 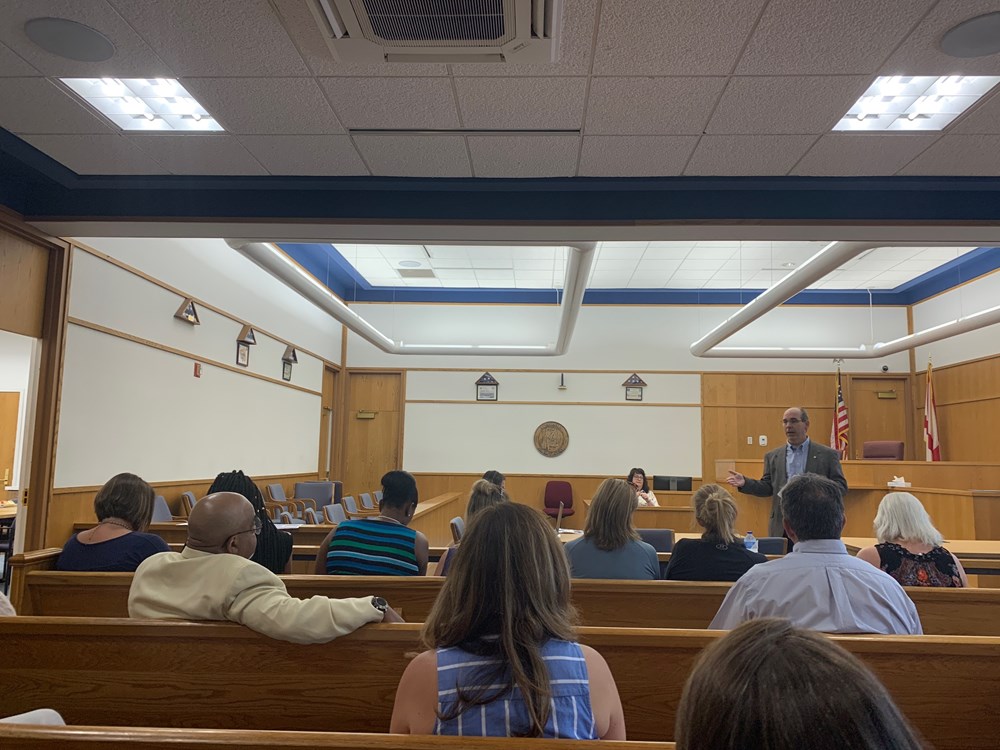 Thank you for allowing me to serve you in Montgomery!

As has been reported, I have spent the last several days carefully considering a run for the Second Congressional District of Alabama. I am blessed with a supportive family that understands both the privilege and the cost of public service and they pledged all of their efforts to the task. Supporters, colleagues, and other stakeholders were equally encouraging. I am grateful to those who took my calls and made time for me during the weekend and evenings.
A clear path to victory was developed over the weekend, but the thought that kept returning to me is that my calling at this time is to continue working to solve the problems that we face in Alabama. I believe that the best place for me to do that is in the Alabama State Senate.
Although I have been fortunate to be a part of significant progress in the State Legislature, I would be leaving several critical issues mid-stream. Therefore, I will not be a candidate for Congress.
Thank you to those that have contacted me. I very much appreciate the encouragement, prayer and support as we have considered this possibility. It is an honor and privilege to serve you in the Alabama Senate. My focus will remain in Alabama and working hard to make this great state all that she can be!
Thank you for allowing me to represent you in Montgomery!

Governor Kay Ivey on Thursday announced that by executive order, she has established the Governor’s Study Group on Criminal Justice Policy. The primary purpose of this group is to receive and analyze accurate data, as well as evidence of best practices, ultimately helping to further address the challenges facing Alabama’s prison system.